Business credit card: is it right for you?

Business credit cards can be essential for companies. Consider rates, rewards, and fees, and use these best practices to manage payments.

This article does not constitute legal, accounting or other professional advice. Although the information contained herein is intended to be accurate, Cathay Bank does not assume liability for loss or damage due to reliance on such information.

Amid COVID-19, deteriorating U.S.-China relations and the impact on U.S. real estate, hotels and tourism. 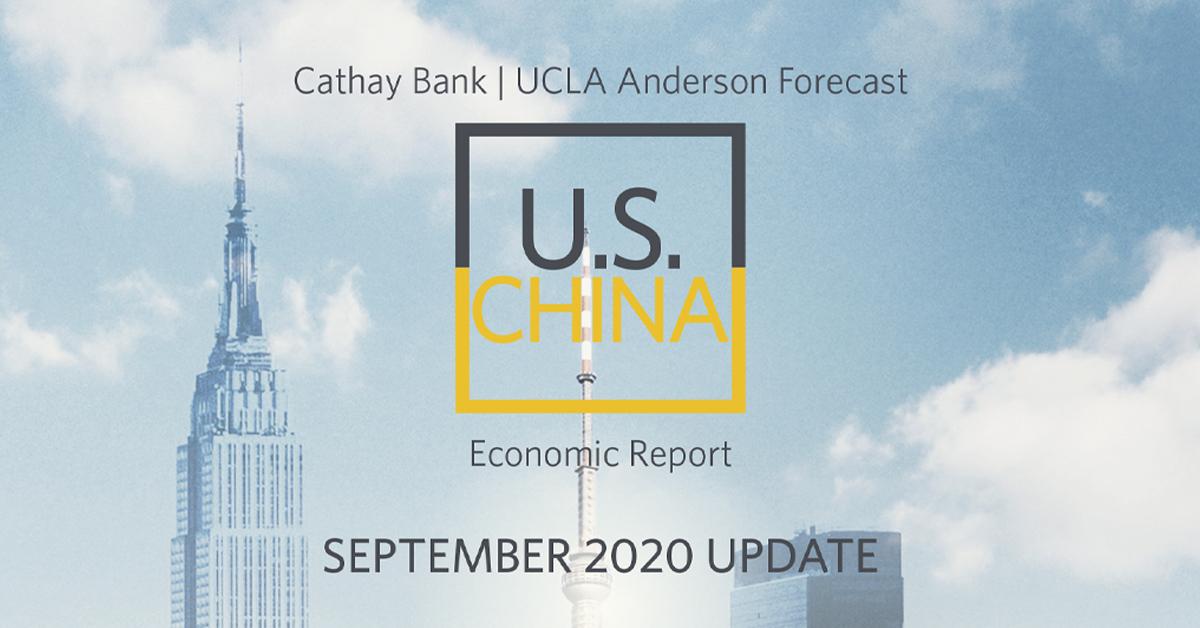 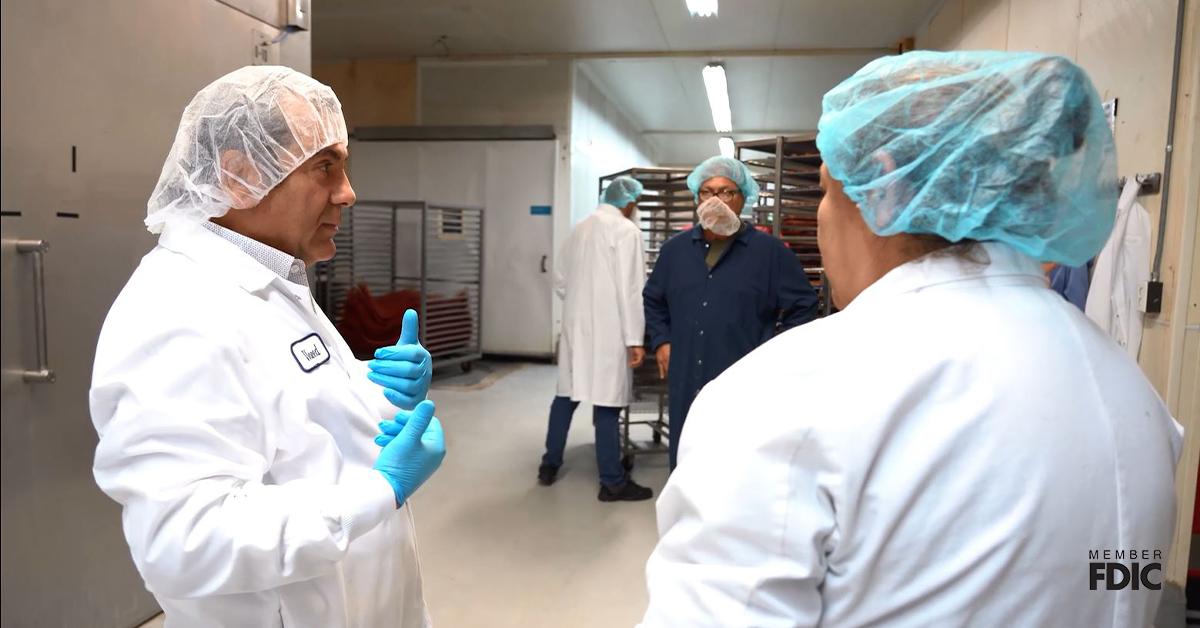 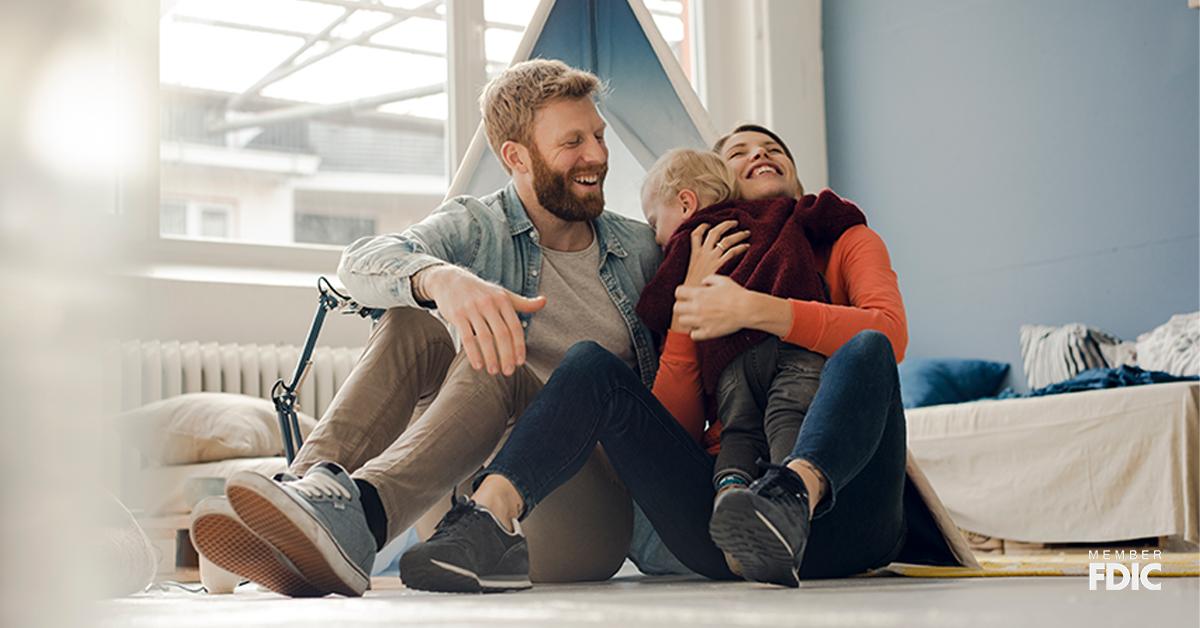