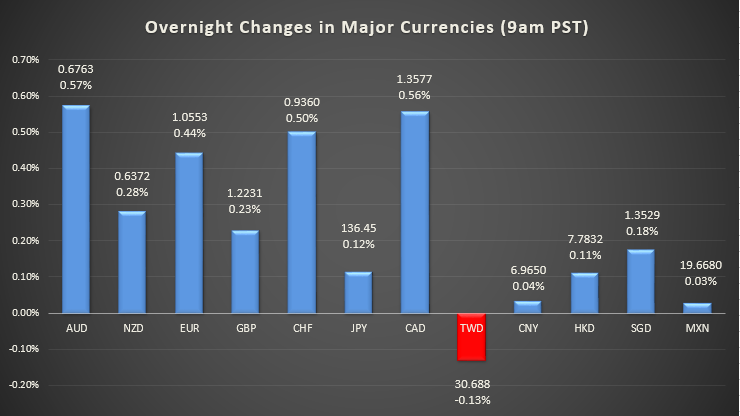 Labor shortage and economic uncertainty once again dragged permanent job placements in the UK, and rising inflation coupled with competition for workers continued to send the starting salaries higher. Permanent job placement decreased for a second month, albeit at a softer pace. At the same time, temp billings rose moderately, the KPMG/REC Report on Jobs, based on the responses of around 400 consultancy firms, revealed. Demand for both permanent and temporary staff increased in November. However, the increases were the slowest seen in both cases over the last 21 months. Pay pressures remained historically high due to the lack of workers and high inflation. Nonetheless, inflation rates for both starting salaries and temp wages eased again. The increase in candidate availability was the weakest since April 2021, with recruiters citing fewer foreign workers and a greater hesitancy among people to take up new jobs amid economic uncertainty as reasons for the current tight labor market situation. 12/08/2022 – 02:17AM (RTTNews)

This market update is prepared by Cathay Bank for informational purposes only and does not constitute any form of legal, tax or investment advice, nor should it be considered an assurance or guarantee of future exchange rate movements or trends. This information is provided without regard to the specific objectives, financial situations or needs of any recipient. Cathay Bank does not make any representations or warranties about the accuracy, completeness or adequacy of this market update.

Our specialists are happy to assist you with all your International Banking needs. Please reach out to our team for more information.